Can technology help to narrow the gender gap? 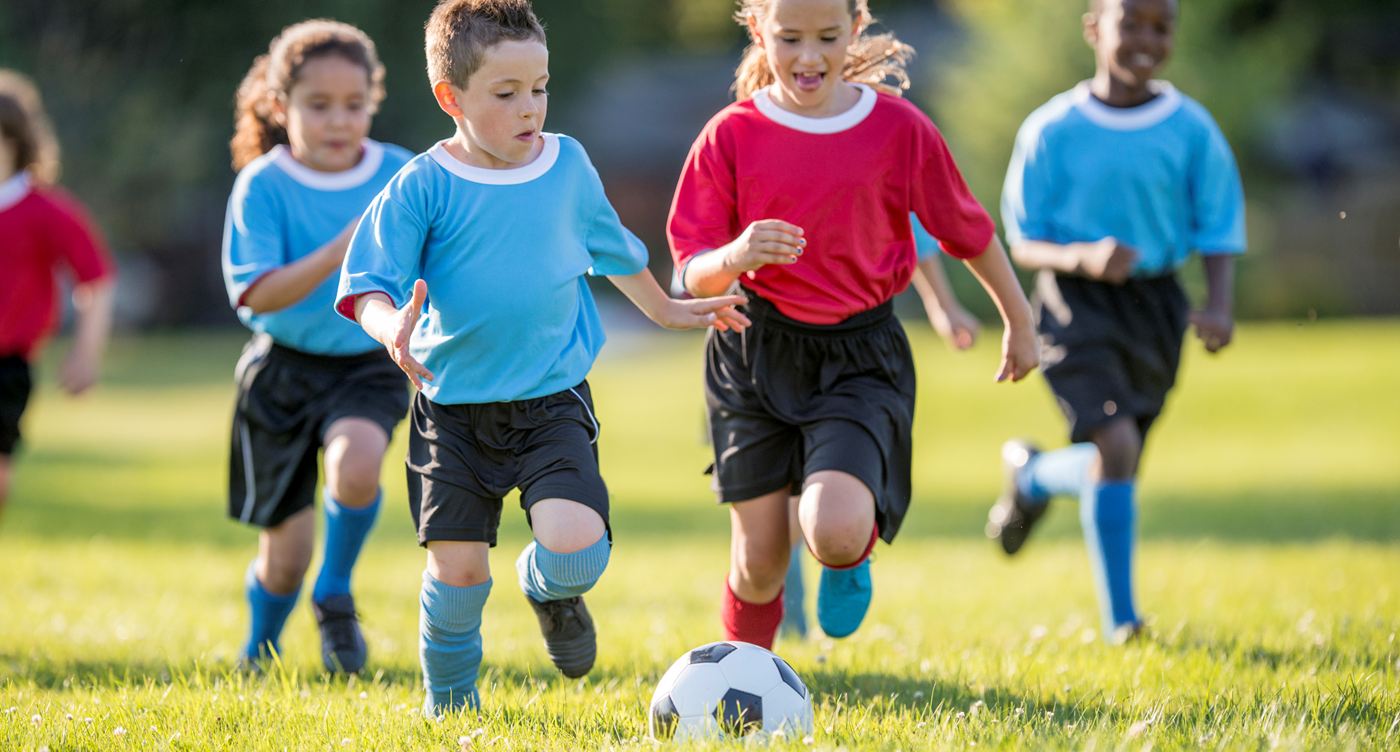 It's widely accepted that boys and girls are hard-wired to develop differently from birth. Girls have better verbal skills, self-motivation and are much more able to empathise with others, whilst boys are more competitive, have better spatial and technical skills which help with subjects such as maths or science.

The gender gap starts very early on. A recent government study found that five-year-old girls continue to lead the way in all the early learning goals, with 74.3% achieving the expected level of development compared to 58.6% of boys.

This trend continues throughout primary school, with girls continuing to outperform boys in verbal skills which has a knock on effect on both reading and writing.

By the time children leave primary education, girls are about a year ahead with reading and the gap is even greater in writing. However, boys’ and girls’ performance in maths is broadly similar.

A study conducted by the National Literacy Trust in Dec 2015 found that technology has great potential to engage children, particularly boys, who do not enjoy reading. Using RM eBooks, with children over an average of 4.2 months, boys’ reading levels increased by an average of 8.4 months, compared to 7.2 months progress made by girls.

Research manager, Irene Picton said, “Our research found that technology can also transform children’s attitudes towards reading. Being seen reading on a tablet or smart phone is different to being seen with a book and this influences how much time pupils spend reading, not only using technology but in paper format too.”

Similarly, a study of schools that close or narrow the attainment gap between boys and girls in English (Gender and education; gapbusters) found that the main success factors associated with pedagogy in English were:

During the study, the boys expressed a liking for ‘making’ in English, being able to use technology to create things such as posters, comics or presentations. The boys also greatly valued the opportunity to make their own choices or negotiate the direction of their own learning that this approach provided.

Clearly, combining well-chosen use of technology with some of the more ‘traditional’ teaching methods can have a profound impact on the learning. I’m sure none of us would have to dig very deep into our teaching tool kit to think of examples of this working for the groups and individuals that we have taught over the years. I recently heard a fabulous example of the simple use of a ‘talking tin’ which has revolutionised one young boy’s ability to retain instructional information enabling him to work with greater confidence and independence.

On a similar vein, a Year 2 teacher developed the concept of using ‘talking tins’ as a way to help lower ability children in his class map out a story by using the clarisketch app on the iPad. This app allows children to narrate and annotate pictures simultaneously. They loaded pictures of their story maps into the app and then added their own annotations such as rain or arrows to show the flow of the story.

The boys loved every step of the process and the quality of the finished pieces of writing was a marked improvement on anything they had previously written. I also love the imaginative approach shown in this blog to raising standards in boys’ writing by using the iPad for gaming.

There are many myths about gender differences that research shows are simply tall stories. My fondest memories of teaching come from a year when I taught a ‘boy heavy’ Year 4 class. It was 70% boys and it only took one or two girls to be away to totally tip the balance. That year I developed my understanding of teaching and learning, my style became more practical, we did much more talk for writing, drama, made more models, used more technology. The children learned and thrived and so did I; not only the boys but the girls as well!

Teachers who are committed to using the most effective and engaging teaching strategies will not only impact groups of children, such as ‘boys’ or ‘FSM’, but will undoubtedly know how to impact individuals to achieve well and make progress. Those who can harness the enormous benefits afforded by technology to engage our boys and girls are surely onto a winner. 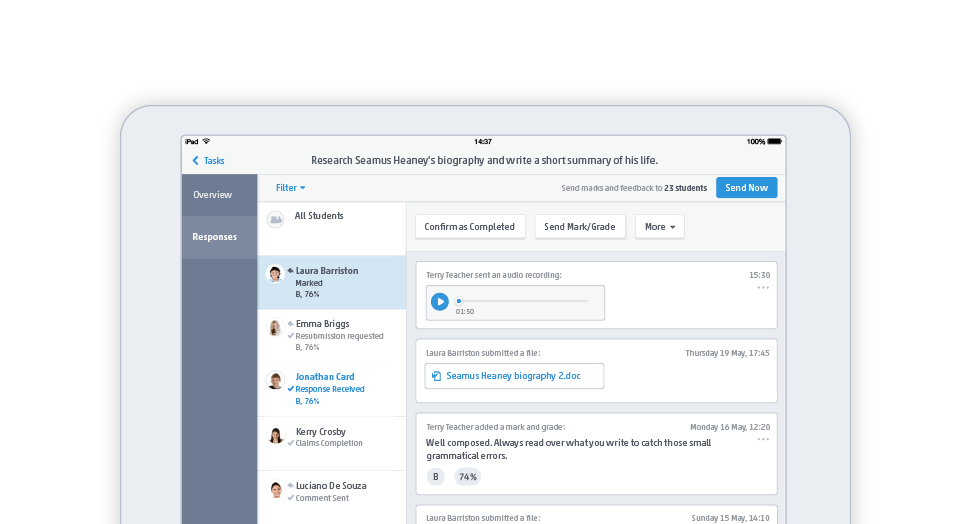