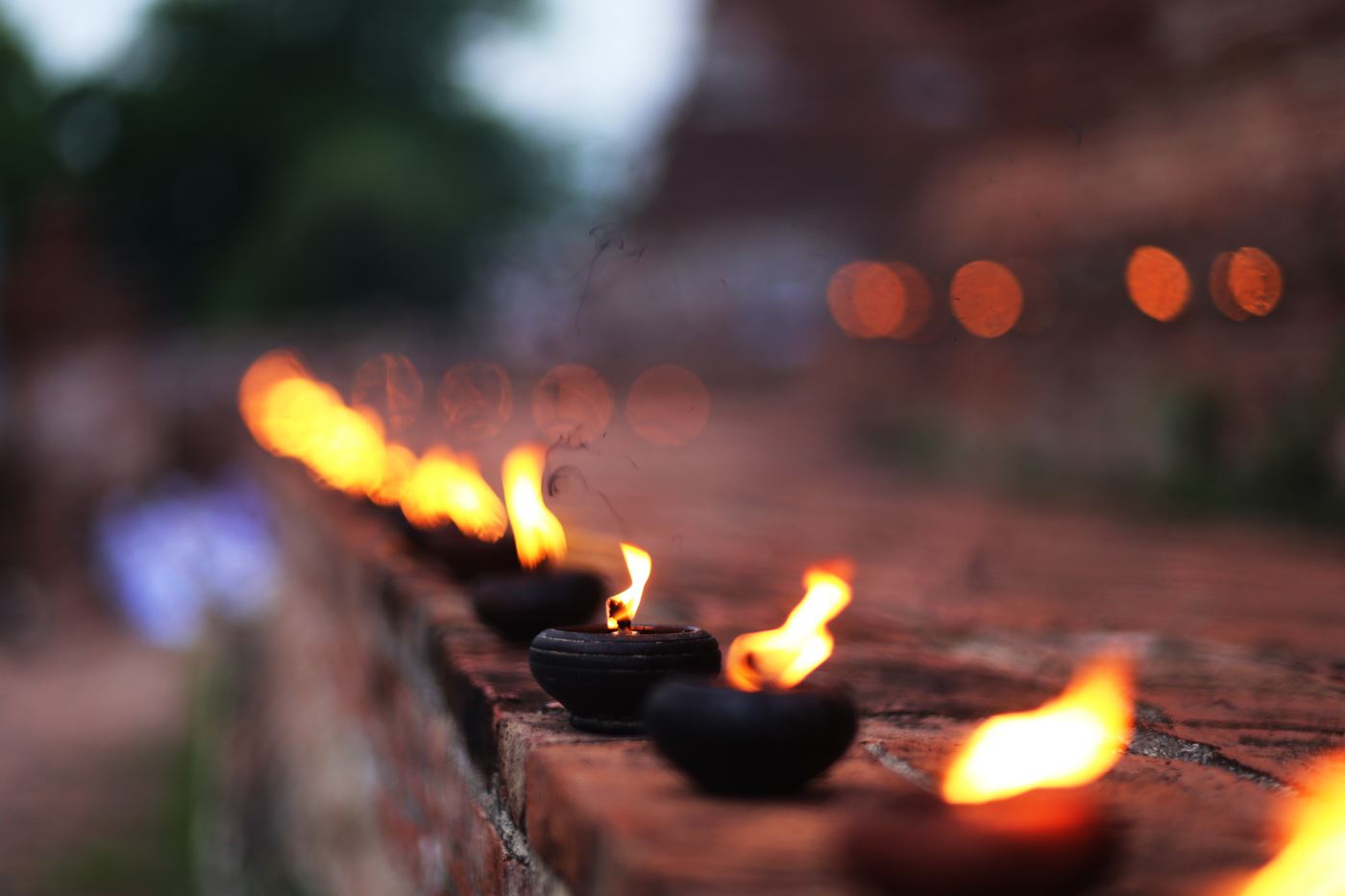 How do schools differ to support the local holidays and customs of their students, teachers and parents? This can be a juggling act if a school has students from a variety of backgrounds, with different needs or expectations.

Firefly has the privilege of working with schools around the world, which has shown us some interesting ways that location influences school life.

Here’s the second of our three-part series looking at schools in different countries.

Though there is no one place in the world that has more school holiday than any other, different seasons, religions and political history strongly influence when students and teachers are given time off.

Schools following the UK curriculum have three terms and take their longest break between July and September, whereas in Australia schools have four terms and their main holiday over Christmas. With temperatures over 26 degrees in December and the Golden Coast beckoning, you can’t really blame them, even if their snow-scene Christmas cards are a bit out of place with a barbecue on the beach!

In the Middle East, holidays often coincide with the Holy month of Ramadan, allowing days off for Eid celebrations. However, because Ramadan follows the lunar calendar, holidays can be a little unpredictable. If Ramadan falls during term time, school hours will be reduced, minimising the strain on students and teachers who might be fasting during daylight hours.

Politics gives holidays a helping hand with a day off for schools here and there. For example, students in Zambia enjoy a day off for African Freedom Day, whilst schools in Eastern Europe have a day off to mark their country’s independence from the Soviet Union. A few years ago, students in the UK were given a day off when the British Prince William got married, but unfortunately for some, it hasn’t become an annual event!

As we work with more and more schools in different countries, we love finding out about how school life differs and is changing across the world. Let us know what’s unique in your country or where in the world you would love to teach.